You are at Home Capital group

PERN Group is the national and regional leader in oil logistics. PERN S.A., a parent company within the Capital Group, was established in 1959 to transport crude oil from the Soviet Union to Poland and East Germany. Since 1963, when the first batch of Soviet crude oil reached by pipelines into the tanks in Adamów, another mains were quickly created to transport crude oil and petroleum products. In 1999, the company was transformed into a State Treasury joint-stock company with 100% share of the State Treasury.

In total, the Group manages a network of crude oil and product pipelines, has approximately 4,1 million m3 of storage capacity for crude oil and 2,2 million m3 for liquid fuels. It has a marine transhipment terminal with a capacity of 36 million tonnes of crude oil and 4 million tons of fuels annually. The company operates in the field of transport, transhipment and storage of crude oil, transhipment and blending of fuels and laboratory testing of crude oil products. In addition, the Group provides services in the scope of dosing additives and biocomponents for fuels, performs technical inspections of pipelines, leases optical fibres, conducts internet data transmissions, and also offers collocation services.

The strategy of PERN Capital Group is to strengthen the Group’s position in the area of crude oil storage and transport and development in the area of fuels, including through the expansion of storage capacities and pipeline networks.

Structure of the PERN Capital Group

Company of the Capital Group 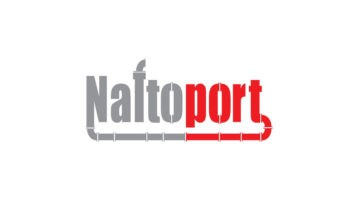 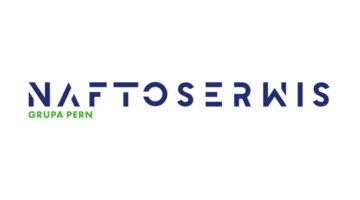 The personal data controller is PERN S.A. a company based in Płock at ul. Wyszogrodzka 133, 09-410 Płock.

The data controller may be contacted by letter under the address: PERN S.A., ul. Wyszogrodzka 133, 09-410 Płock.